Today is ‘Appreciate a Dragon‘ Day.

Is there really an appreciate a dragon day? Who comes up with these things?

No disrespect meant towards (mythical) dragons, but really? A day all for massive lizards?

Here’s the thing though: Dragons have played a huge role in many cultures around the world.

Pretty much every where you look, there’s a dragon.

Just what is a dragon?

Physically, a dragon is often reptilian in nature, with or without legs. Some have the ability to fly and/or take any shape – even the shape of a human.

Regardless of their form, dragons represent power. Power over nature (particularly water) and sometimes people, too. In that sense, dragons often embodied many traits that a god would, but unlike gods, mythical dragons often interacted with humans on an intimate level (ahem!).

In Asian cultures, it is not uncommon to be walking about the countryside and encounter a dragon by happenstance. Whereas in European culture, dragons were associated with specific, dangerous locales. Or vice versa. Like most mythical tales, from place to place, the story shifts from one telling to the next. But one thing is for certain, dragons mean something to most of us.

For me, a dragon represents everything I want to be: wise, powerful, strong, and knowledgeable.

What do dragons mean to you?

By the way, if you’re in the USA, today also happens to be Martin Luther King Jr. Day: a modern day dragon if I ever saw one. 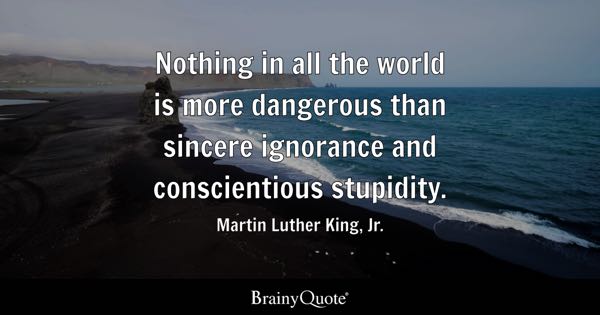